In Solidarity with Afrin 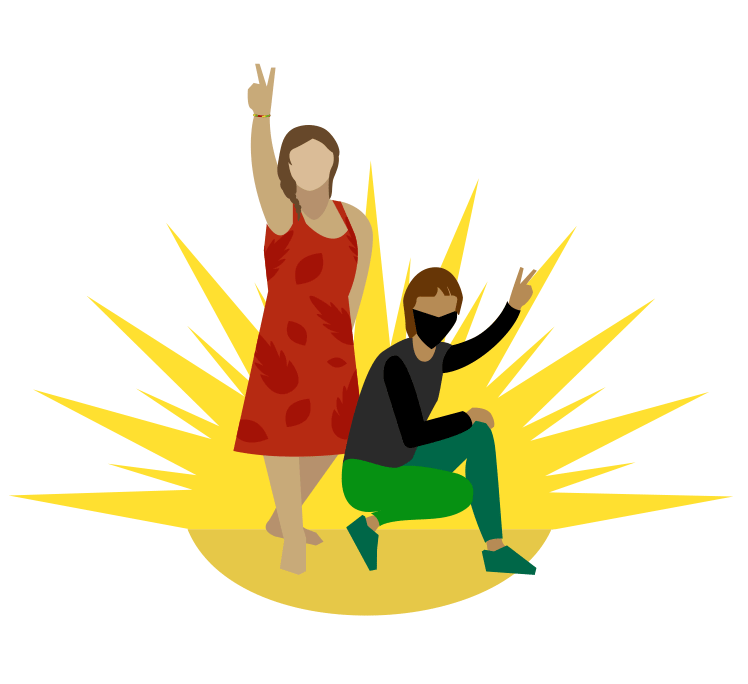 The Women Rise Up For Afrin campaign, founded on February 8th, 2018, is a call to the women of the world. At the time of it’s founding, Afrin had just fallen under attack by Tukey and it’s jihadist proxies. Afrin has ties with ancient goddess culture stretching back for centuries, and in modern time women’s freedom was also flourishing. The attack and ongoing occupation of Afrin is an attack on all the residents of the city, but doubly so against women.

We are collecting all the solidarity messages of women around the world in solidarity with Afrin’s women.

If you want to send a solidarity messages please write to womenriseupforafrin@gmail.com.

An Update from one of our activists:

Hello, I am an activist at Women Rise Up For Afrin. As you know, I was in the camps with the refugees from Afrin and I was also with the little child Jouma. Jouma is 4 years old and was hit by a Turkish bomb when he and his family attempted to escape from Rajo, losing both his eyes and being blind since then. I had the opportunity to collect donations through our page Womenriseupforafrin. Later I traveled to Aleppo to meet the little angel. I visited him and his family for several days and gave them the donations. Jouma has experienced many bad things and now he will not have to. He will feel and see everything with his heart. He does not really realize he’s blind. He’s a smart kid and can do a lot even though he can not see. His parents are equally traumatized by the attack but they do everything they can to help their children. Thanks to the help of the people, Jouma will be happy again and a wonderful future awaits him. Let us be the voice of the survivors together. We want people outside of Kurdistan to speak out against the Turkish attacks. Together we can change this world because only together we are strong. 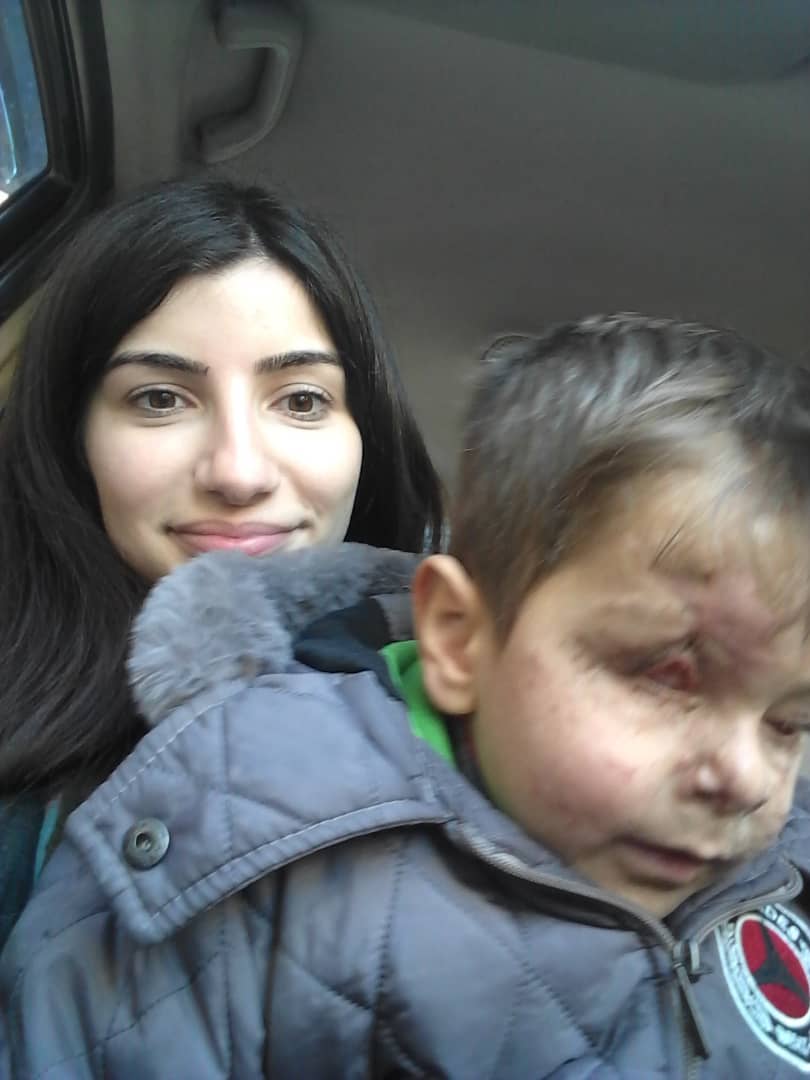 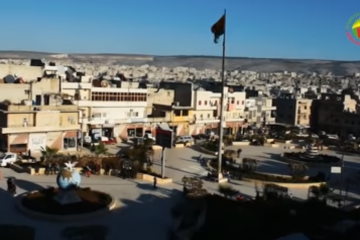 A short documentary created one year after the Turkish attacks and occupation of Afrin began. 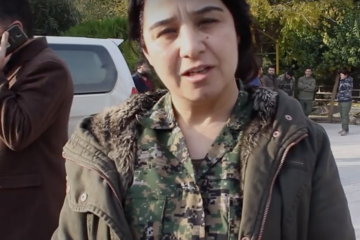 Watch and share our video for updates on the situation in Afrin – and a special message from YPJ spokeswoman Nesrin Abdullah. The Universal Declaration of Human Rights was meant to be unbreakable and equal Read more…